COMPLETE ITEM FOR MEMBERS ONLY

We will help you to understand with us; together we will enjoy the show of the great change, it will happen this year 2020 with the END of EUROPE and the RETURN to a Sovereign ITALY 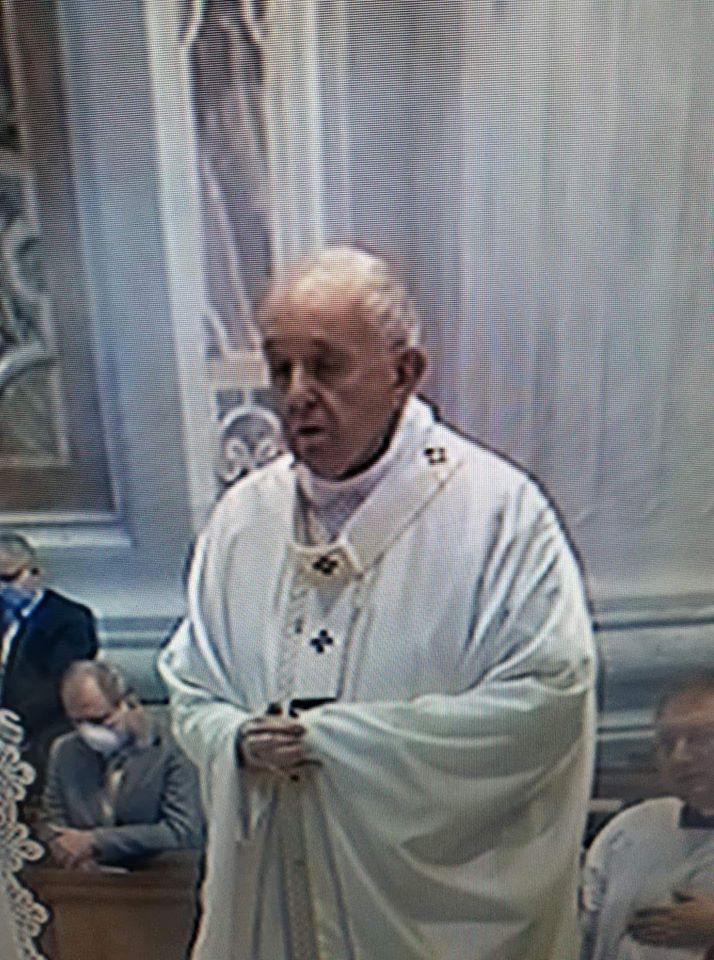 It can be perfectly said, from the beginning of 1900 all the historical events were oriented to ferry us into the New World Order, we are in the final phase of the transaction, War, Revolutions and various events, transcribed in the letter Albert Pick \ Mazzini. It will completely enter the new era around 2050, the passage of the Piscean era to that of Aquarius

They are messianic. The Biblical message is everywhere, we are imbued with the Bible. Our Society model is a consequence of the scriptures, for better or for worse. We have a Bible that represents good and another evil the “Talmud”

Monotheistic Religion, the only one to have Satan. Islam, Torah and ours are all one. the original is said to be Islamic, due to the fact that it has preserved the language. Jesus spoke “Ara-maico” scholars advocate a local dialect more towards Arabic than Hebrew. Having said that, I consider the “Black Magic” religion to be a true egregore with a fine mental manipulation, there is nothing to get close as a cultural researcher

The “Satanic” Talmud took over with the birth of the Bank of England, kicking off the Babylonian monetary system. strengthening with the French revolution forward, dismantling Kingdoms, Sovereigns and families. it has accelerated into the new era, it means, empowered to get results by any means. The end justifies the means, the basis of the assignment given to Ignatius of Loyola

But let’s go back to closer times, let’s retrace the historical passages that have brought us here. Event that contributed to our days, was exactly the gathering of all religions and various sects in Assisi, 1986 with Pope Woytila, three days later there was an earthquake, remember? This event had the task of directing us towards a single world religion

Three years later exactly 9 November 1989 (kabbalist number “9 \ 11- reverse 11 \ September- signature of the Authors) came the fall of the Berlin wall, the aim of breaking down the borders for the creation of a false United Europe. Everyone is aware that cage has become. When governments go away it is never good, but this is another matter that we will be able to deal with

1 The FAILURE of the New World Order is CLEAR

4 Are we sure that Bergoglio is still the original?

5 THE NEW KING OF ENGLAND JOHN 3 ° IS NOT JUST A KING, he defines himself as CHRIST

6 JORGE MARIO BERGOGLIO, HAS OFFICIALLY DISCLAIMED THAT HE IS THE VICAR OF CHRIST. WORK WITH HER NAME AND SURNAME

7 The riots begin to subside

9 The other paradigm put forward by Presidents Putin and Xi Jinping is in simple terms, a multi-polar alliance under the guiding spirit of Belt and Road / Polar Silk Road.

BERGOGLIO is no longer a POPE. ARRESTED ? 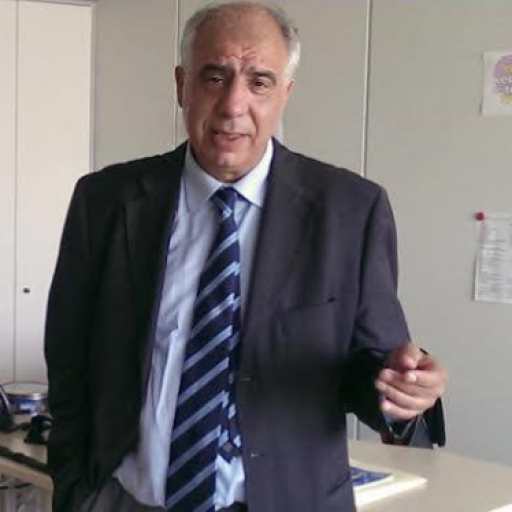